Last month at the 2020 Sundance Film Festival, EW caught dozens of films in Park City  some we loved, many we liked, a few that disappointed us. Below, EW’s attendees list their personal top 5.

Black Bear
A scathingly good comedy of manners that evolves into something much deeper and weirder Black Bear is experimental filmmaking that edges toward trickery without ever feeling manipulative. It’s the kind of discovery you hope for at Sundance, carving its own blazingly original path, raising intriguing questions along the way, and fully immersing you in its emotional intensity. It’s a sharp, deceptively controlled effort from Lawrence Michael Levine, but the trio of amazing performances at its center from Christopher Abbott, Sarah Gadon, and a never-better Aubrey Plaza is what makes this a true standout.

I Carry You With Me
I wondered through the bulk of I Carry You With Me why it’d landed in Sundance’s avant-garde NEXT section, since much of the film plays — in the best way — like a conventionally told romance. Safe to say, without spoiling anything, the film approaches galvanizingly risky formal territory by its final act. But throughout her narrative debut, director Heidi Ewing (Jesus Camp) maintains dazzling authenticity. This astonishing story of two young Mexican men whose love for one another crosses class divides, the U.S.-Mexico border, and decades of struggle is told with heartbreaking intimacy and political urgency.

Minari
Minari came into Sundance with A24’s enthusiastic backing, so expectations were already set for Lee Isaac Chung’s memoiristic family drama. Yet it still exceeded them, emerging as the precise, seriocomic, fully realized dramatic revelation of the festival. (It won both the Jury and Audience prizes in the U.S. Dramatic competition.)

Miss Juneteenth
Channing Godfrey Peoples’ directorial debut follows a former beauty queen, Turquoise (a breathtaking Nicole Beharie), trying to push her reluctant daughter Kai (Alexis Chikaeze) down the same path in hopes that she can follow it beyond winning the title of Miss Juneteenth — unlike Turquoise herself. A slow-burning Southern drama of mothers and daughters, hopes and regrets, Miss Juneteenth stays with you long after this year’s Texas teenager is crowned. 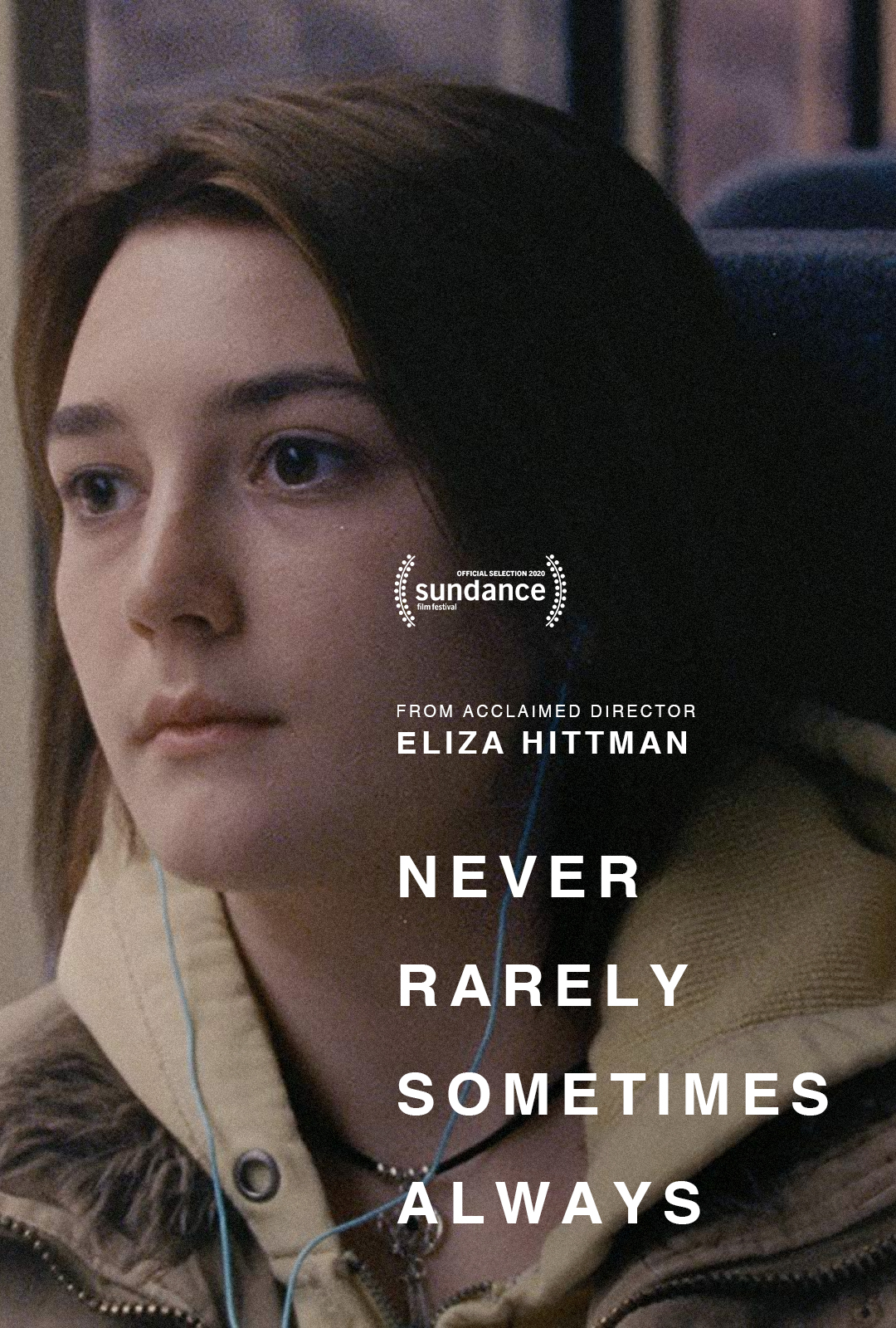 Never Rarely Sometimes Always
Rarely do films capture a moment with such authenticity as Eliza Hittman did in this tale of a teenager’s journey to get an abortion (the filmmaker was awarded a Special Jury Prize for Neorealism at the fest-end awards). Only sometimes does new talent pierce you so thoroughly as Sidney Flanigan and Talia Ryder do here, as cousins deeply bonded in their mission. Always, festivalgoers hope to find something as vital and true as Hittman’s third feature — almost never, though, does it actually happen.